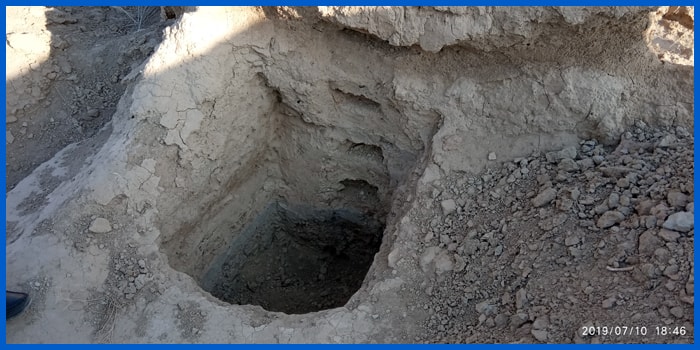 Day 1: Ashgabat
Welcome to Turkmenistan! Today you will be met by your guide at the airport and then straight transfer to Ashagbat city. The capital of Turkmenistan is its cultural and administrative center. You will explore the Nisa fortress. Old Nisa served as the residence of the monarch. During the heyday of the Parthian Empire, old Nisa was called Mithridatkert, in honor of the ruling king who, according to legend, founded this city. Later, the capital was moved to Asia Minor, but the city did not lose its former significance. The Royal family came here for holidays, rites and sacrifices were performed here, and representatives of the ruling dynasty were buried. After that you will move to Turkmenbashy Ruhy that is the largest mosque in Central Asia. At the same time, up to seven thousand men and three thousand women can worship here. After the Mosque you will direct to Gokdepe horse farm where you will have a chance to admire the pride of Turkmenistan Akhal-Teke Horses, one of the most beautiful horses in the world. Then you will drive back to the city. In course of the tour you will visit Independence Park and the Palace of Happiness. There you can observe the entire view of the capital. Overnight at the hotel.

Day 2: Ashgabat - Darwaza - Dashoguz
This day you will transfer to Darvaza gas crater, a unique gas crater, which the indigenous population also calls "the Gates of Hell". The diameter of its huge crater is approximately 60 meters, and its depth is 20 meters. You will be admired by the view of the crater which burning in the desert. The most interesting thing is that Darvaza appeared quite accidentally in 1971, Turkmenistan conducted regular exploration operations of the subsoil in order to detect natural gas. As a result of this search, the workers opened up the top layer of earth, and a huge cavity was found under it. All equipment and transport fell into this cavity, but people were not injured. But a stream of natural gas escaped from the bowels of the earth. In the end of the tour you will direct to Dashoguz town. Night will be spent in the hotel.

Day 3: Dashoguz - Kune Urgench - Khojeili border
In the morning you are going to transfer to the historical place Kune-Urgench. The former capital of medieval Khorezm, located in the North of Turkmenistan. In the Turkmen language, "Kune-Urgench "means" old city". Since 2005, the ancient city of Kunya-Urgench has been included in the UNESCO world heritage list. Preserved buildings of the XI-XVI centuries mosque, several mausoleums, madrassas, minaret, ruins of an ancient fortress. In the end of your tour you will direct to the Khojeili border.

Note: Each Traveler should have 2 photos (5×6) to be presented at the points of entry.